Services Catalog: find the special processes and expertise you need for the maintenance of your fleet

Shot peening is a technology that was discovered by serendipity, i.e., unintentionally. In the 1930s, it was observed that car engine valve springs, when cleaned by sandblasting, had a longer service life. These springs are submitted to a high level of stress and so tend to break due to metal fatigue. Consequently, the engineers of that era became interested in these new findings and developed the shot-peening process.

Shot peening consists in striking a surface with shot media to improve certain mechanical features and to increase part service life. This process consists in producing a residual stress on the surface of the workpiece by material compression. One of its advantages is that the induced changes only concern the outer layer of the part and that the core of the material keeps its properties.

In the aeronautics industry, the improvement of surface mechanical characteristics, and particularly resistance to mechanical fatigue, has led to reassess part design and has made it possible to decrease part weight.

The shot peened parts are turbine and compressor blades, flowpaths and fan disks for the aeronautics industry.

Capacity of the two machines :

Shot peening is a special process and so the manufacturing parameters that are determined during the development phase are systematically monitored and checked before each production cycle. TMH-novatec is equipped with devices to control the quality and granulometry of the shot peening media. Before each cycle, Almen strip tests are used to check that constraints generated by shot peening and shot peening intensity match the expected constraints.

Our shot peening services can be completed by other processes:

TMH-novatec has been qualified according to the following specifications :

In addition to civil and military aeronautics, our shot peening machines are compatible with part inspection for the nuclear, space, automotive, and energy industries, and for any other industrial purposes.

A question regarding our Shotpeening capability ? 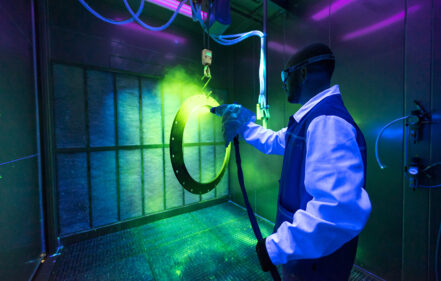 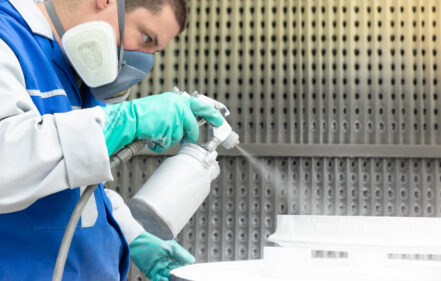 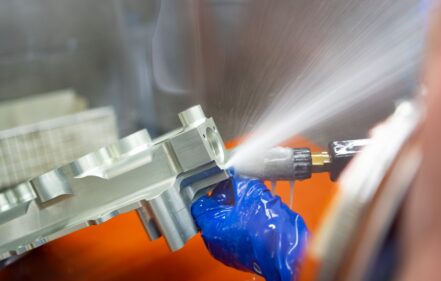